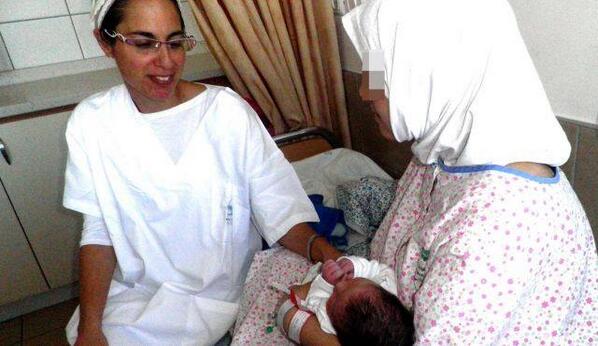 STAVANGER, Norway — Residents of the small Norwegian town of Rjukan have finally seen the light.

Tucked in between steep mountains, the town is normally shrouded in shadow for almost six months a year, with residents having to catch a cable car to the top of a nearby precipice to get a fix of midday vitamin D.

But on Wednesday faint rays from the winter sun for the first time reached the town’s market square, thanks to three 183-square-foot (17-square-meter) mirrors placed on a mountain.

Cheering families, some on sun loungers, drinking cocktails and waving Norwegian flags, donned shades as the sun crept from behind a cloud to hit the mirrors and reflect down onto the faces of delighted children below.

TV footage of the event showed the center of the crowded square light up a touch, but not as if hit by direct sunlight. Still, residents said the effect was noticeable.

“Before when it was a fine day, you would see that the sky was blue and you knew that the sun was shining. But you couldn’t quite see it. It was very frustrating,” said Karin Roe, from the local tourist office. “This feels warm. When there is no time to get to the top of the mountains on weekdays, it will be lovely to come out for an hour and feel this warmth on my face.”