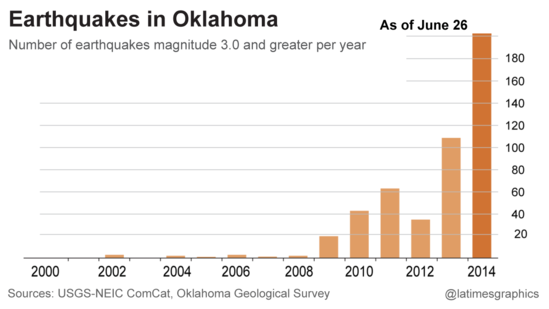 They were a British family on a day out — almost a million years ago.

Archaeologists announced Friday that they have discovered human footprints in England that are between 800,000 and 1 million years old — the most ancient found outside Africa, and the earliest evidence of human life in Northern Europe.

British Museum archaeologist Nick Ashton said the discovery — recounted in detail in the journal PLOS ONE — was “a tangible link to our earliest human relatives.”

Preserved in layers of silt and sand for hundreds of millennia before being exposed by the tide last year, the prints give a vivid glimpse of some of our most ancient ancestors. They were left by a group, including at least two children and one adult male.

They could have been be a family foraging on the banks of a river scientists think may be the ancient Thames, beside grasslands where bison, mammoth, hippos and rhinoceros roamed.

The researchers said the humans who left the footprints may have been related to Homo antecessor, or “pioneer man,” whose fossilized remains have been found in Spain. That species died out about 800,000 years ago.

Before the State Department released its controversial Environmental Impact Study last week, a consulting firm called IHS CERA primed the news media by releasing its own study last year claiming that the Keystone XL wouldn’t make a substantial difference in emissions. The report was released as an “independent” study. TheNation.com filed a Freedom of Information and Protection of Privacy Act request to the Alberta government, and found that taxpayers in Canada paid IHS CERA hundreds of thousands of dollars.

The heavily redacted contract, a version of which can be found here, provides $325,000 from the government of Alberta to IHS CERA. In addition, public budget documents from Alberta reveal that taxpayers in Canada have provided IHS with more than $545,426 in payments over the last year for energy-related work.

The Alberta government has been one of the most aggressive proponents of the pipeline. Last year, Alberta retained two DC lobbying firms with strong ties to Secretary of State John Kerry, Mehlman Vogel Castagnetti and Rasky Baerlein Strategic Communications, to push for speedy approval of the Keystone XL.

Echoing the State Department EIS released last week, the IHS CERA claimed that even without the Keystone XL, Canadian oil sands would be developed by other means. “Even if the Keystone XL pipeline does not move forward, we do not expect a material change to oil sands production growth,” claims the authors.

However, assessments of the market by Toronto-Dominion Bank, Royal Bank of Canada, Deloitte, Goldman Sachs and other leading financial analysts have found that the Keystone XL is critical for the development of the high-carbon oil sands market.

Like Loading...
Mima mounds, geologic structures found at the southern termini of ancient continental glaciers in North America, represent the erosional remnants of frost polygons in ancient permafrost zones. As the Earth’s climate warmed and glacial ice sheets retreated at the start of the current interglacial period, the Holocene, the disappearance of the permafrost ice wedges defining the boundaries of frost polygons produced the drainage and subsequent erosional patterns that resulted in the geologic phenomena that are now termed “mima mounds.” That these structures in North America are specifically associated with the Puget Sound and Great Lakes basins, regions understood to have been areas of continental glacial maxima during the last glacial event, is major corroborative evidence of this hypothesis.