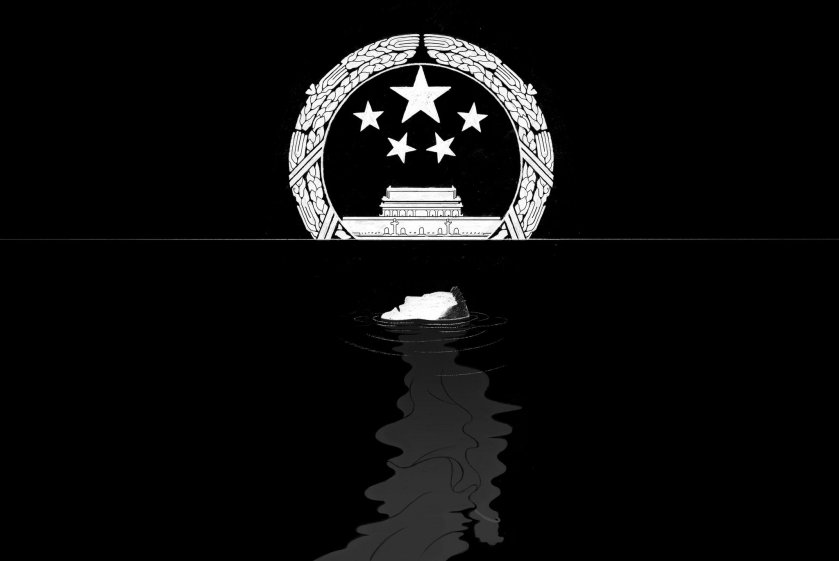 BERLIN — In April 2011, I was kidnapped by the Chinese undercover police at a Beijing airport and detained at a secret location for 81 days. After my release, the government charged me with tax evasion, even though most of the questions during my confinement centered on my political activities. They demanded that I pay back taxes and a fine totaling $2.4 million, and when I asked why the shakedown, one official replied, “If we don’t penalize you, you won’t give us any peace.”

I decided not to give them peace. I contacted Pu Zhiqiang, one of the few courageous lawyers willing to defend political activists who suffer abuse at the hands of China’s authoritarian regime, to file an appeal. Zhiqiang took my case. I was impressed with his thorough preparation and clear thinking. In court, he was sharp, persuasive and fearless.

Over the years, Zhiqiang has defended many journalists, petitioners and human rights activists. His legal advocacy, along with his valor and superior skills, made him a target for political persecution. The leadership sees his rising influence as a threat.

After being detained for the last 19 months, Zhiqiang was put on trial on Dec. 14 by the Beijing Second Intermediate People’s Court for “picking quarrels and provoking trouble” and for “inciting ethnic hatred,” based on seven of his microblog posts that criticized Communist Party policies. The government found him guilty on Tuesday and gave him a three-year suspended sentence. The verdict automatically strips Zhiqiang of his attorney’s license — and eliminates the platform from which he has given voice to the voiceless.

As the world gushes over China’s economic power, no one should forget that its rise comes at the cost of freedom and human rights. Sadly, many people inside and outside China have resigned themselves to the fact that the judicial system submits to the power of the Communist Party.