Bernie Sanders has been getting a bum rap from people who purport to be his fellow progressives. He’s been chastised for not supporting open borders: Totally open immigration, the Vermont senator told Vox’s Ezra Klein, was “a Koch brothers proposal” that would erode the “concept of the nation state.” He’s been accused of downplaying the effects of racism by emphasizing the effects of classism — a more valid criticism to which Sanders, after his initial, grumpy response to protesters last month, has responded more recently by highlighting the racism of many police practices. Some critics have added that Sanders’s allegedly blinkered vision stems from his decades in nearly all-white Vermont, or from his admiration for the social democracies of nearly all-white Scandinavia, or from the purported racial blindness of social democracy itself.

To fault Sanders for failing to support open borders, however, is to hold him to a standard that no present-day elected official in any nation I know of has met. Like his fellow liberals and, polling shows, most Americans, Sanders supports offering citizenship to those immigrants, documented and not (excepting those who’ve committed serious crimes), who are already here, and stopping the efforts to deport them. Like most Americans, Sanders clearly supports the continuation of legal immigration.

ALEC is pushing state legislators to call for an amendment to the Constitution, which would require the federal budget to be balanced each year. (Image via Shutterstock)

By Jessica Mason in Truthout

The United States could be on the verge of calling its first constitutional convention since 1787, and the American Legislative Exchange Council, or “ALEC,” has been working behind the scenes to make it happen, including through its new lobbying arm, the Jeffersonian Project.

ALEC is urging state legislators to pass state resolutions calling for a constitutional convention in order to pass a federal balanced budget amendment.

The campaign has attracted little media attention, but the pieces of legislation that could trigger a convention are moving forward much more quickly than many have anticipated. Although there are many unanswered legal questions about the constitutional convention strategy — and fears on both the right and left of an out-of-control “runaway… 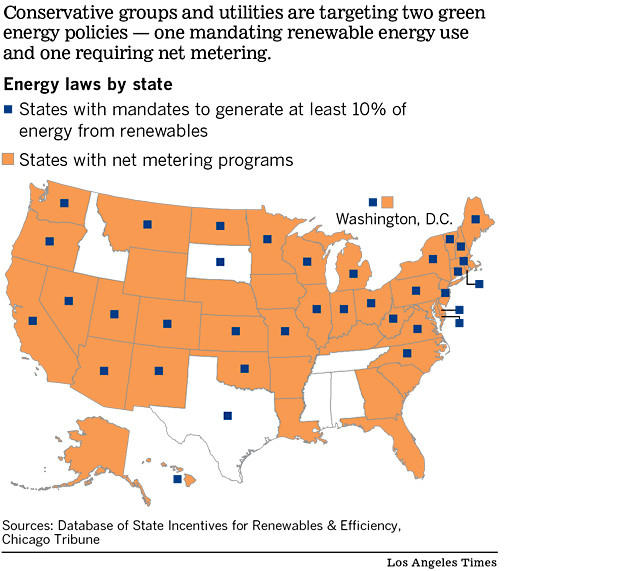 In the past four years, under the leadership of Chief Justice John Roberts, the Supreme Court has made it far easier to buy an election and far harder to vote in one.

Then came the Court’s 2013 decision in Shelby County v. Holder, which gutted the centerpiece of the Voting Rights Act.

Now we have McCutcheon v. FEC, where the Court, in yet another controversial 5-4 opinion written by Roberts, struck down the limits on how much an individual can contribute to candidates, parties and political action committees. So instead of an individual donor being allowed to give $117,000 to campaigns, parties and PACs in an election cycle (the aggregate limit in 2012), they can now give up to $3.5 million, Andy Kroll of Mother Jones reports.

The Court’s conservative majority believes that the First Amendment gives wealthy donors and powerful corporations the carte blanche right to buy an election but that the Fifteenth Amendment does not give Americans the right to vote free of racial discrimination.

These are not unrelated issues—the same people, like the Koch brothers, who favor unlimited secret money in US elections are the ones funding the effort to make it harder for people to vote. The net effect is an attempt to concentrate the power of the top 1 percent in the political process and to drown out the voices and votes of everyone else.

The U.S. wants to ban most killing of wild Mexican wolves in New Mexico and Arizona, and expand the area where the animals can roam. But many see federal overreach.

ALBUQUERQUE — In the small, rural community of Reserve, children waiting for the school bus gather inside wooden and mesh cages provided as protection from wolves. Parents consider the “kid cages” a reasonable precaution.

Defenders of the wolves note there have been no documented wolf attacks in New Mexico or Arizona. Fears of wolves attacking humans, they say, are overblown, and the cages nothing more than a stunt.

Such protections would make it illegal to kill wolves in most instances. The new federal plan would also significantly expand the area where the wolves could roam unmolested.

To many conservatives in the West, such protections are examples of government overreach — idealistic efforts by officials who don’t know what it’s like to live with wolves.